Book club edition. Spine cloth lightly creased. Jacket excellent. 1989 Hard Cover. xvi, [4], 367 pp. 8vo. By the author of Rocket Boys, which inspired the film October Sky. In 1942 German U-boats turned the shipping lanes off Cape Hatteras into a sea of death. Cruising up and down the U.S. eastern seaboard, they sank 259 ships, littering the waters with cargo and bodies. As astonished civilians witnessed explosions from American beaches, fighting men dubbed the area Torpedo Junction. And while the U.S. Navy failed to react, a handful of Coast Guard sailors scrambled to the front lines. Outgunned and out-maneuvered, they heroically battled the deadliest fleet of submarines ever launched. Never was Germany closer to winning the war.In a moving ship-by-ship account of terror and rescue at sea, Homer Hickam chronicles a little-known saga of courage, ingenuity, and triumph in the early years of World War II. From nerve-racking sea duels to the dramatic ordeals of sailors and victims on both sides of the battle, Hickam dramatically captures a war we had to win--because this one hit terrifyingly close to home. 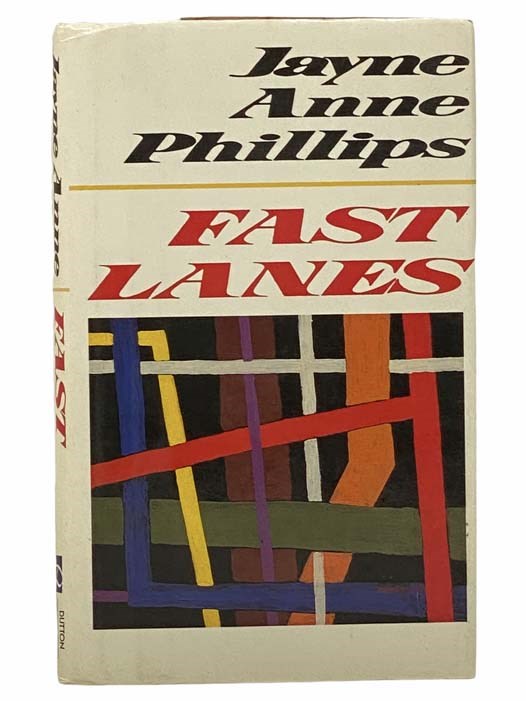 The Battle of Matapan

Crime of Privilege: A Novel