1970 reissue of 1783 original. No jacket. Top page ridge very faintly foxed. 260 pp. General Sir Henry Clinton, KB (possibly 16 April 1730 23 December 1795) was a British army officer and politician who sat in the House of Commons between 1772 and 1795. He is best known for his service as a general during the American War of Independence. First arriving in Boston in May 1775, from 1778 to 1782 he was the British Commander-in-Chief in North America. In addition to his military service, due to the influence of his cousin Henry Pelham-Clinton, 2nd Duke of Newcastle, he was a Member of Parliament for many years. Late in life he was named Governor of Gibraltar, but died before assuming the post.

The Story of Patrick Henry (Instructor Literature Series, No. 35)

Poe's Brother: The Poems of William Henry Leonard Poe, Elder Brother of Edgar Allan Poe Together with a Short Account of His Tragic Life an Early Romance of Edgar Allan Poe and Some Hitherto Unknown Incidents in the Lives of the Two Poe Brothers

My Father, My President: A Personal Account of the Life of George H.W. Bush [Herbert Walker] 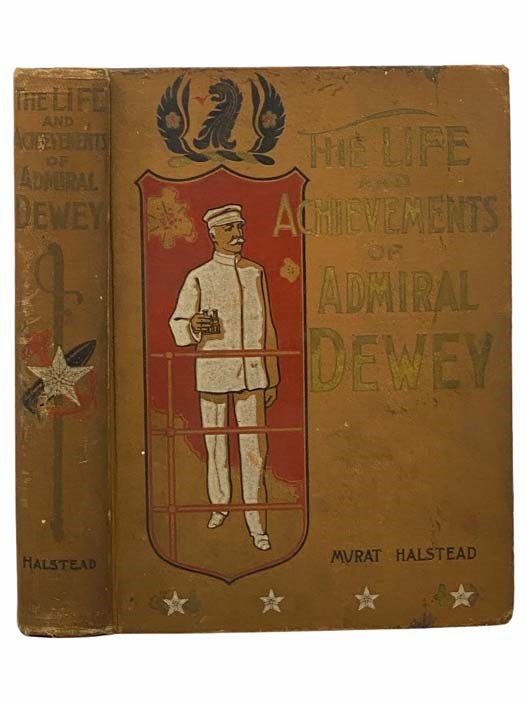 Life and Achievements of Admiral Dewey: From Montpelier to Manila. The Brilliant Cadet--the Heroic Lieutenant--the Capable Captain--the Conquering Commodore. The Famous Admiral. One of the Stars in the Class at Annapolis, Distinguished in Tremendous Battles on the Mississippi and the Atlantic. Hero of Manila. Loyal to Duty, Faithful to the Fla, and True to Friends.

An Impartial Account of Lieut. Col. Bradstreet's Expedition to Fort Frontenac: To Which are Added, a Few Reflections on the Conduct of That Enterprize, and the Advantages Resulting From Its Success