First edition - a paperback original. Wrappers toned, ink name inside front wrapper. 1959 Stapled Binding. We have more books available by this author!. [iv], 25, [1] pp.The following essay first appeared in the Chicago Review for the Summer of 1958, and is now republished with the Editor's kind permission. To the present version, however, certain additions have been made, because this seemed to be a good context in which to discuss the influence of Zen on Western Art, and because the original was published before the appearance of Kerouac's Dharma Bums.... [T]he spirit of awakening (satori) is not to be found by seeking and is not in any case something that can be acquired or cultivated. But seekers have persistently refuse to take the No! for an answer and to this the Zen sages have responded with a kind of judo. Realizing the uselessness of just telling the seeker that seeking will not find, they have replied with counter questions (koan) which have the effect of exciting the effort of seeking until it explodes with its own force, so that the student realizes the folly of seeking for himself - not just verbally but through to the very marrow of his bones. At this point the student has Zen.

The Artists' Album: A Series of Twenty Beautiful Works of Meyer von Bremen, Guido, Detaille, and Others Reproduced in Colors

History of the Pioneer Settlement of Phelps and Gorham's Purchase, and Morris' Reserve; Embracing the Counties of Monroe, Ontario, Livingston, Yates, Steuben, Most of Wayne and Allegany, and Parts of Orleans, Genesee and Wyoming, to Which is Added, a Supplement, or Extension of the Pioneer History of Monroe County. The Whole Preceded by Some Account of French and English Dominion - Border Wars of the Revolution - Indian Councils and Land Cessions - The Progress of Settlement Westward from the Valley of the Mohawk - Early Difficulties with the Indians - Our Immediate Predecessors the Senecas - With 'A Glance at the Iroquois' 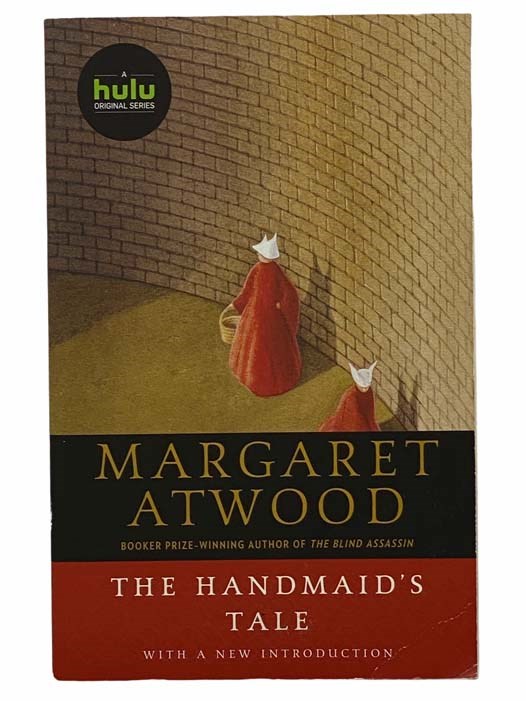